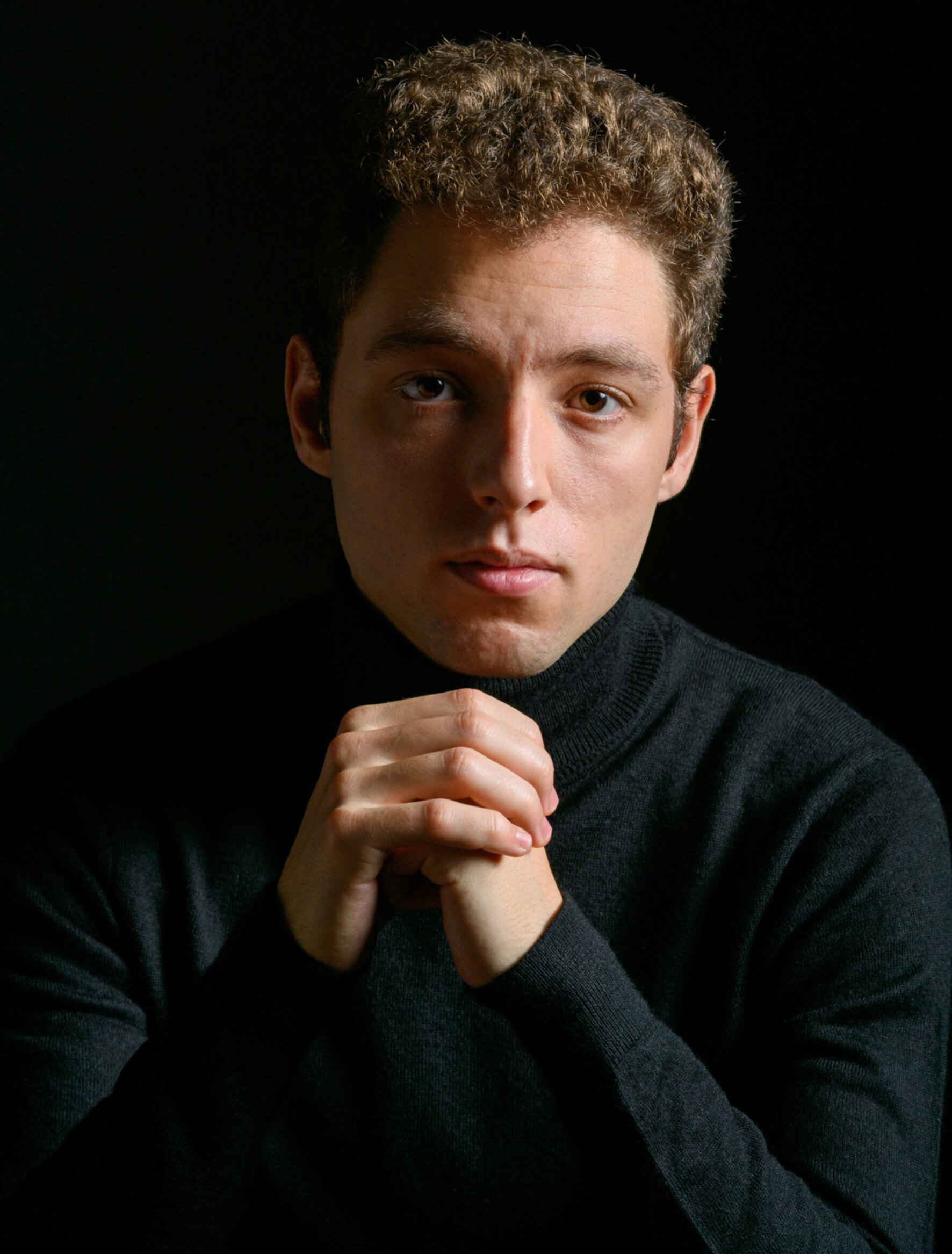 Eudald Buch (1997) studied at the Montserrat Abbey Choir School. After graduating from Vic’s Conservatory, he received a scholarship to study at Manchester's Chetham's School of Music. He is now currently studying with Vladislav Bronevetzky in the ESMUC (Superior School of Music of Catalonia) in Barcelona. In addition, he has received advice from Pascal Devoyon, Jaques Rouvier, Maria Jesús Crespo, and in particular from Christian Blackshaw.

He has played in important festivals in the United Kingdom (Buxton and Hellens), Holland (The International Holland Music Sessions in Bergen), in important venues in Catalonia such as Auditori l’Atlàntida (Vic), Auditori Enric Granados (Lleida) and Auditori Pau Casals (El Vendrell), and has performed live for the BBC3. As a soloist, he has collaborated with the Chetham's Symphony Orchestra, the Vic Chamber Orchestra and members of the OBC (Barcelona Symphony and Catalonia National Orchestra).